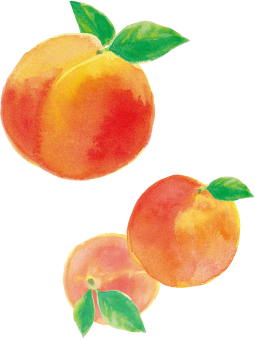 Here is the list of "Yanagiya Apriocot Oil" advertisement in the past.
You can download free wallpapers. 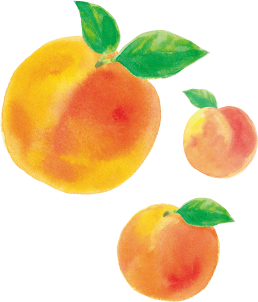 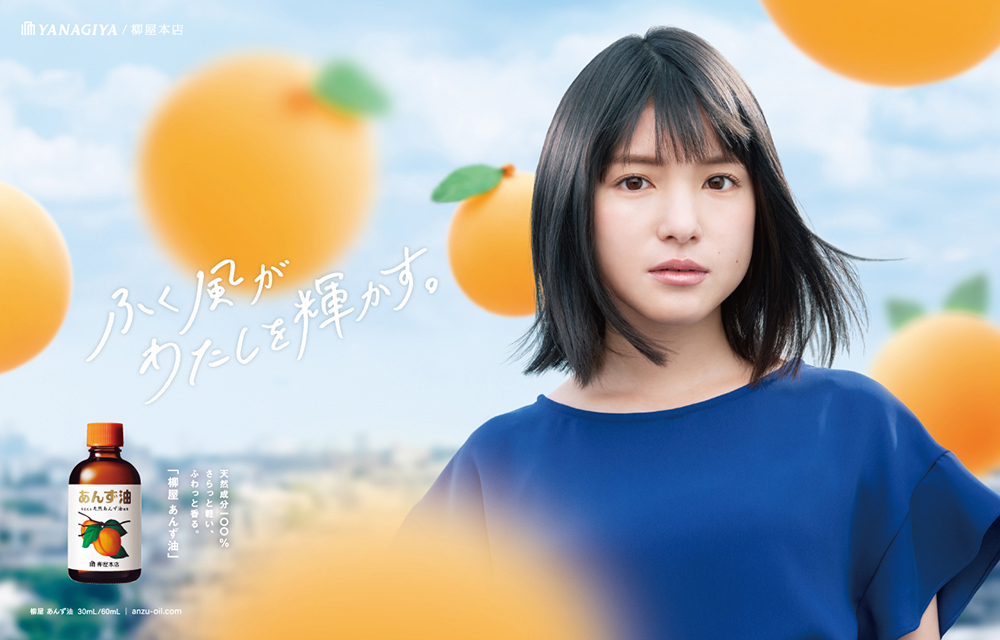 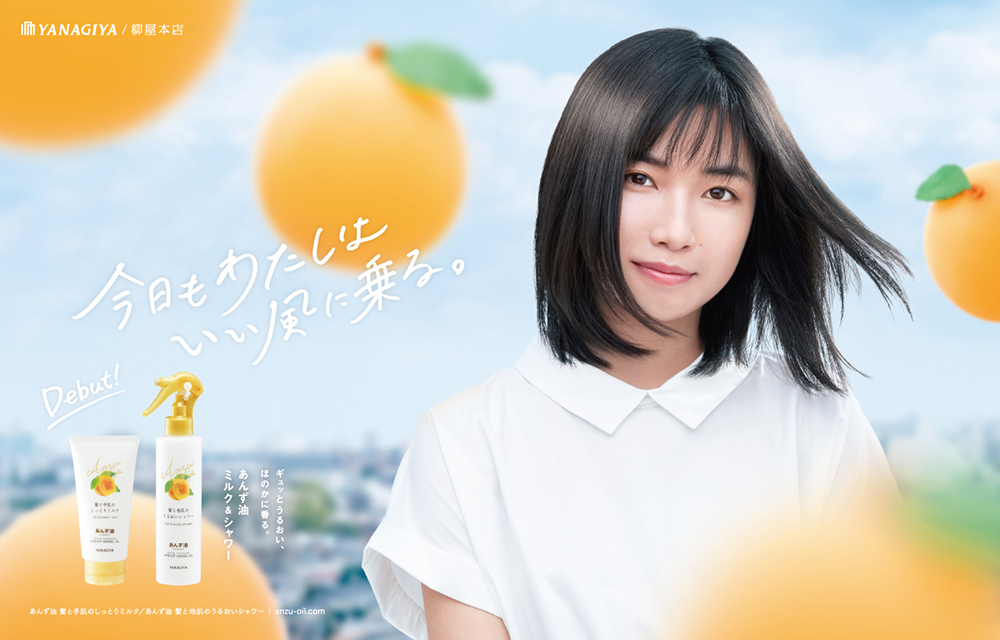 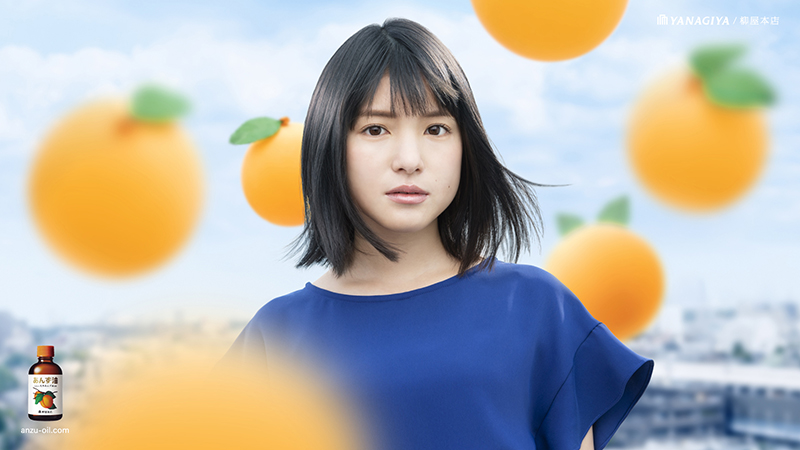 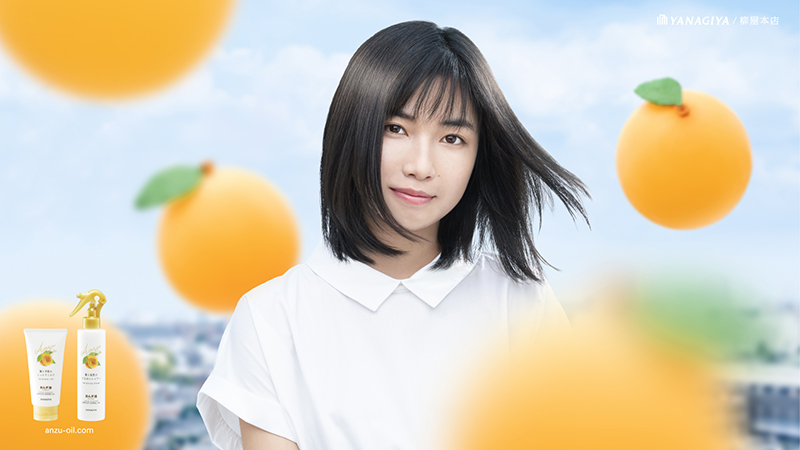 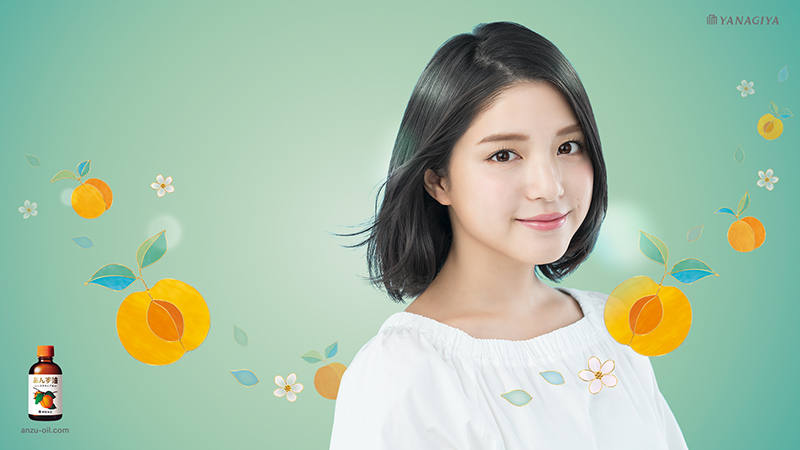 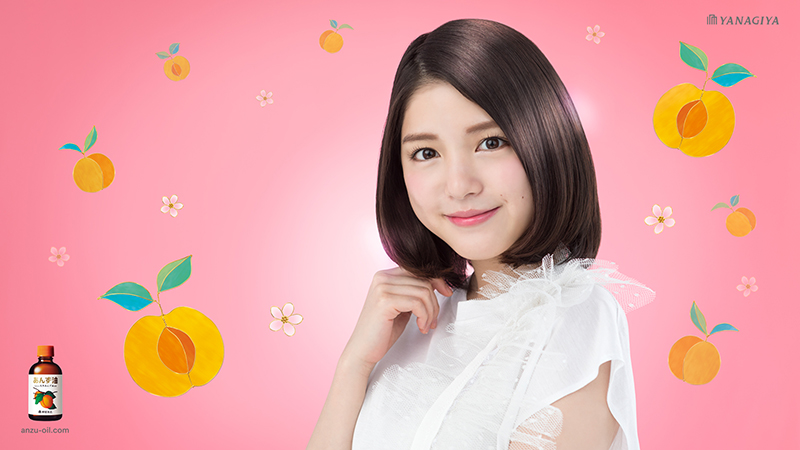 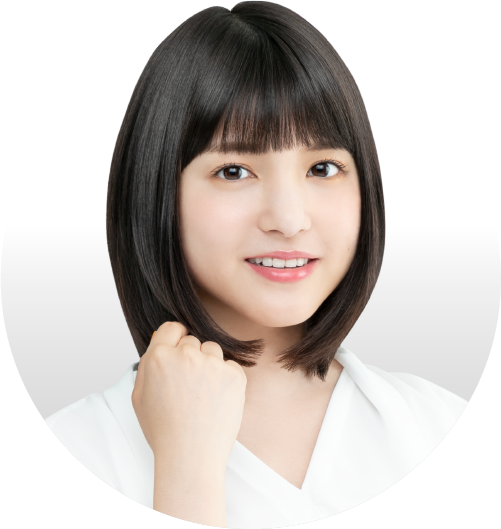 Debuted as an actress in 2006. Since then, she has appeared in numerous television dramas and films. She had been a general moderator for a Japanese television information program from October 2016 to March 2019. 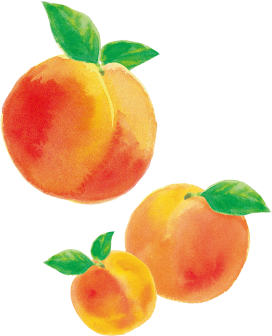 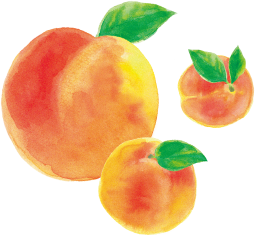 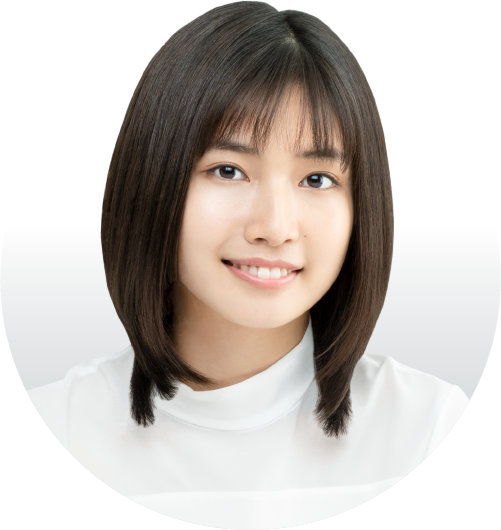 Debuted as an actress in a television drama in 2017.
Since then, she has appeared in films and won many movie awards. She has also appeared in numerous works such as web commercials of LINE Corporation.
She has been attracting attention as young talented actress.